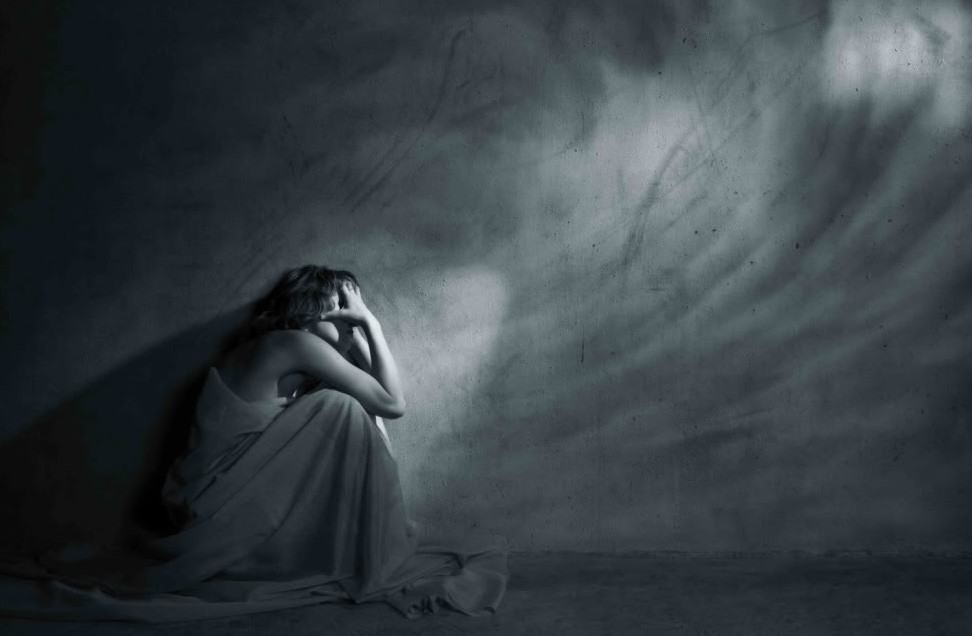 Everyone loves a good wedding. And most know how much planning and organisation is required to create the vision you have for your day. Unfortunately, for some brides the wedding doesn’t go to plan. There are horror stories where many a bride could announce “This is the day when my life turned into a bad move”. Here are just some examples:

In 2010, at Georgi and Ivanka’s wedding in southern Russia, a friend of the groom unexpectedly put a pistol to his temple and squeezed the trigger. The gun made a clicking sound and the gunman passed the gun to Ivanka’s brother to try his luck. The bride’s brother pulled the trigger and immediately collapsed to the floor as the gun released a rubber bullet into his skull at point-blank range. Ivanka says that at that moment “my life changed utterly, it just didn’t seem real.” The groom’s friend has protested that he was sure the pistol’s chamber was empty. Local police opened a criminal investigation into the tragic incident.

Standing with eighty guests on a wooden deck, wedding couple Hoffman and Marli van der Walt were hoping for some great photographs. Unfortunately, disaster struck when the deck collapsed and everyone fell into the muddy lake below. Shocked bystanders dived in to help the stricken guests who included the bride’s wheelchair-bound mother, 88-year-old grandmother and a baby. Fortunately, only one person was slightly hurt. Marli, determined their day would not be remembered with horror, asked the videograhper to continue filming once everyone was back on dry land and the celebrations continued as planned.

A bride was arrested on her wedding day and spent her first night of married live behind bars. The bride got drunk and started arguing with another woman at the wedding party which the doorman at the bar broke up. The doorman then asked the party to leave, but the bride refused, calling the doorman a pervert, accused him of attacking her before and exposed her breasts before trying to hit him with her stiletto shoe.

4. Bride cancels own wedding my mistake

A bride who jokingly replied ‘I don’t’ during her wedding ceremony was horrified when the registrar then refused to continue with the ceremony. As a result, the entire wedding had to be cancelled, and the guests sent home. Tina said “I tried to add a bit of humour into the wedding by saying “I don’t”, but I immediately corrected myself. I was filled with horror when the registrar cancelled. I can’t believe my life, our wedding turned into a nightmare due to my silliness”. An Austrian law intended to prevent forced marriages states that if either party replies to the key question in the negative the wedding is cancelled and cannot be rescheduled for ten weeks.

A man in Japan was arrested on suspicion of arson after the hotel he was scheduled to get married in was set on fire. Fortunately, no one was injured, but it was a horrible way for his fiancee to find out that her husband to be already had a wife. Perhaps he should have just said “No.”

Paul and Vilma had just got married when their 16-month-old page boy turned blue and collapsed in front of the bride. He was recovering and on his way to hospital when the groom’s 76-year-old mother collapsed as the wedding photographs were being taken. The paramedic team returned and took her to hospital too. Minutes later, a guest received a text saying her father had died.
At the reception, the couple’s toddler son cut his head after a glass cover fell on him, followed hours later by their daughter cutting her head open. At the end of the day, Paul set off to see his mother in hospital, only to find his car locked in a secure car park.
Whilst these horror stories sound like the scripts from a bad movie, the couples that got married remain happily married, as Tina said: ‘My life changed that day, for better or worse’